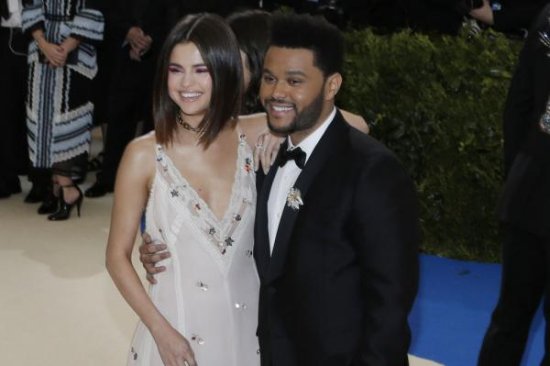 Selena Gomez and The Weeknd have called it quits, according to People magazine.

“She and Abel have been going back and forth for a few months about their relationship,” a source told People. “It’s been hard with him being on tour and her shooting in New York. That wasn’t easy for them.”

The couple dated for almost 10 months.

Gomez has been spending time with her ex, Justin Bieber, this past week. The pair were spotted at breakfast Sunday, according to TMZ. It was reported they went to church together afterwards.

The Weeknd and Gomez started dating in January after the 27-year-old’s split from model Bella Hadid. They made their red carpet debut as a couple at the Met Gala in late April.