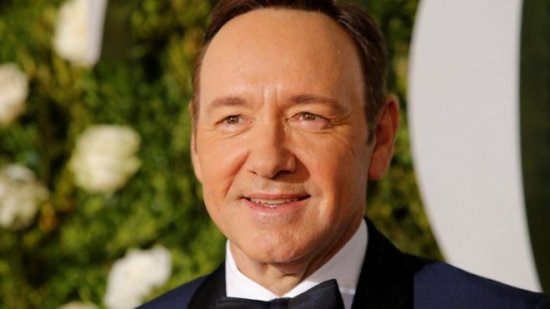 Hollywood star Kevin Spacey has made an apology after being accused of making a sexual advance toward a child actor.

Anthony Rapp, who was 14, said Spacey invited him to a party and seemed drunk when the alleged incident happened.

Spacey, who was then 26, said: “I honestly do not remember the encounter, it would have been over 30 years ago.

“But if I did behave then as he describes, I owe him the sincerest apology for what would have been deeply inappropriate drunken behaviour.”

Rapp says he is sharing the story now after the Harvey Weinstein scandal.

The movie mogul has been accused by more than 50 women of a range of allegations ranging from rape to sexual harassment. Mr Weinstein has denied any claims of non-consensual sex.

The accusations have sparked a debate about inappropriate behaviour in the entertainment industry and beyond, and encouraged more people to share their experiences.

In an interview given to BuzzFeed News, the 46-year-old Star Trek: Discovery actor said he was sitting on the edge of a bed after the party – held in Spacey’s apartment in 1986 – when Oscar-winning Spacey, now 58, came into the bedroom.

“He picked me up like a groom picks up the bride over the threshold. But I don’t, like, squirm away initially, because I’m like, ‘What’s going on?’ And then he lays down on top of me,” Rapp said.

Rapp said he was able to go to the bathroom before he left.

Responding to the allegation, Spacey said he was “sorry for the feelings [Rapp] describes having carried with him all these years”.

He also addressed “stories” about his personal life, saying he had had relationships with both men and women and was now living as a gay man.

“I want to deal with this honestly and openly and that starts with examining my own behaviour.”

Related Topics:EntertainmentKevin Spacey
Up Next

Selena Gomez and The Weeknd split

Cat Cora sues own restaurant for not paying her, damaging reputation