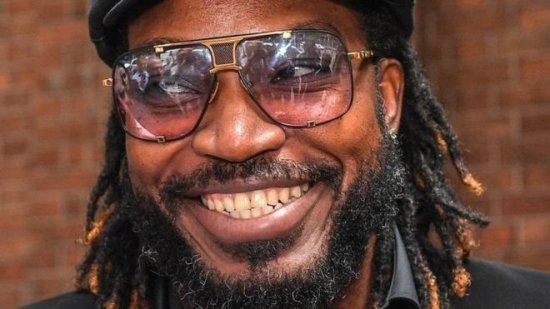 West Indies cricketer Chris Gayle has won a defamation case against an Australian publisher over articles that said he exposed himself to a female massage therapist.

The claims by Fairfax Media were not true, a jury in Sydney ruled on Monday.

Massage therapist Leanne Russell had told the hearing that Gayle exposed himself to her in Sydney in 2015.

However, Gayle successfully argued the incident did not happen. It is unclear how much he will seek in damages.

“I am a good man. I am not guilty,” Gayle told reporters outside Sydney’s King Street court complex.

“I am glad the public actually get a chance to read into things and they can hear what actually transpired.”

Fairfax Media said it would investigate whether to appeal, claiming that the jury had been “misled in a way that prejudiced Fairfax”.

“It will cost the company a lot of money unless we can reverse it on appeal,” said Peter Bartlett, a solicitor acting for the company.

During the six-day trial, Ms Russell said that Gayle had partially exposed himself to her in a dressing room, leaving her “very upset”.

She contacted Fairfax Media after being angered when Gayle told a journalist “don’t blush, baby” in a television interview, the jury heard.

Fellow cricketer Dwayne Smith, who was also in the dressing room, supported Gayle’s version of events.

The jury ruled the company was motivated by malice when the articles were published in the Sydney Morning Herald, The Age and the Canberra Times.

The court will consider damages on Tuesday.

Gayle, 38, is among the world’s highest-profile cricketers and in August became the first player to reach 10,000 Twenty20 runs.