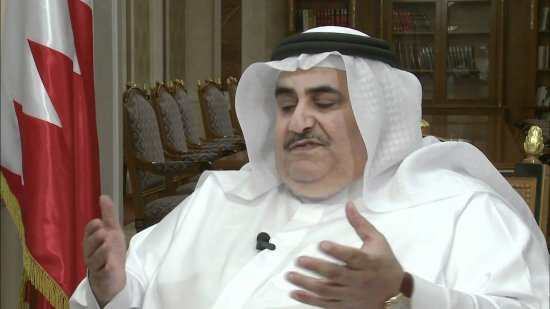 Bahrain will not attend the upcoming GCC summit if Qatar does not change its stand, and the right step to preserve the Gulf Cooperation Council (GCC) is to freeze Qatar’s membership, Bahrain’s foreign minister said on Twitter on Sunday.

Khalid bin Ahmed Al Khalifa also said on his account on Twitter that “if Qatar thinks that its current playing with time and evading will buy it time till the upcoming GCC summit, then it’s mistaken. If the situation remained as it is we won’t attend this summit.”

He added “the right step to preserve GCC is to freeze Qatar’s membership in the council… otherwise we are fine with its outing from the council.”