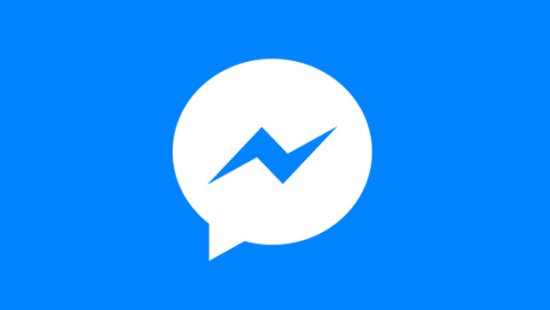 A Facebook executive has denied the social network uses a device’s microphone to listen to what users are saying and then send them relevant ads.

Rob Goldman, the tech giant’s vice-president of ads, was responding to a tweet by PJ Vogt, the presenter of a tech podcast called Reply All.

Anecdotally, many people report seeing adverts which appear to be related to recent, real-life conversations.

Mr Vogt had asked for details of these specific occasions.

“I run ads product at Facebook. We don’t – and have never – used your microphone for ads. Just not true,” Mr Goldman wrote.

PJ Vogt got hundreds of replies to his original tweet.

“A co-worker got an ad saying, “So you popped the question!” minutes after he proposed, before he told anyone it had happened,” wrote Tori Hoover.

“At work, happened to me though earlier this year. Working as a barista, got a burn, talked to my partner in person about it, went to Target, bought the burn cream, and saw an ad on FB for the exact product I purchased. Never searched for product either,” wrote Brigitte Bonasoro.

“We show ads based on people’s interests and other profile information – not what you’re talking out loud about,” it said.

One theory is that the ads and their connection to an individual are purely coincidental – that the ad may have appeared before but had not been noticed because it had no prior relevance.