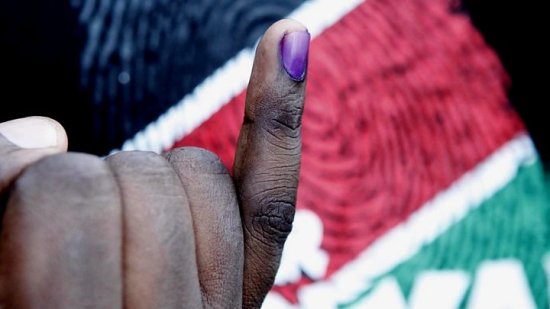 Voting is under way in Kenya amid tight security in a re-run of the presidential election, which is being boycotted by the main opposition.

Police have clashed with opposition supporters, some of whom have been blocking access to polling stations.

President Uhuru Kenyatta was declared the winner in an August vote, but it is being held again over “irregularities”.

The BBC’s Alastair Leithead in Nairobi says turnout so far appears to be much lower than the first time around.

Mr Kenyatta is seeking a second term. Opposition leader Raila Odinga has pulled out of the contest.

The polls on Thursday opened at 06:00 (03:00 GMT) with tens of thousands of police and other security personnel deployed to protect voters and polling stations.

International observers have scaled down their missions for security reasons.

Unconfirmed reports say police have fired live rounds into the air to disperse opposition supporters in the western city of Kisumu and the Kibera area of Nairobi. Tear gas has also been used.

One voter in Nairobi’s Mathare slum, taxi driver David Njeru, 26, told the AFP news agency: “It is my duty to vote. Last time the queue was all around the block and I waited six hours to vote, this time the people are few.”

On the eve of the vote, Mr Kenyatta urged people to cast their ballots: “Our forefathers fought and died for the right of the African to vote, we dare not reject this inheritance.”