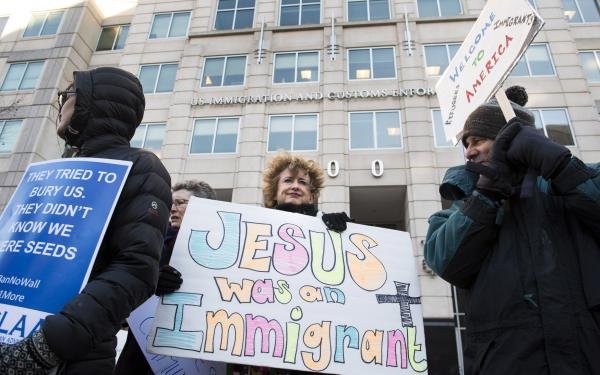 The U.S. Department of State announced Tuesday that the U.S. Refugee Admissions Program will resume following a 120-day suspension ordered by Trump, while refugees from 11 potentially higher-risk countries will be subject to “enhanced” screening procedures and a 90-day review.

Officials didn’t identify the 11 countries, but said applications would be accepted from each of the nations and judged on a case-by-case basis.

During the 90-day review refugee applicants from the 11 countries will only be admitted if they pose no security threat to the United States or if their admission is “deemed to be in the national interest,” an official told The Wall Street Journal.

The administration added that family members seeking to join refugees already resettled in the United States will be subject to additional security measures and admissions will be put on hold until the enhancements are implemented.

Related Topics:RefugeesU.SUnited States
Up Next