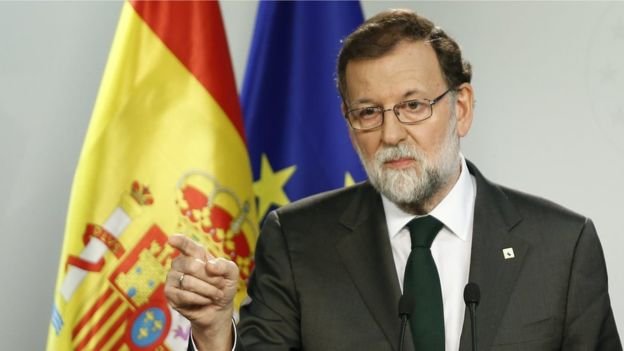 The Spanish government is holding a special cabinet meeting to approve measures to take direct control of the semi-autonomous region of Catalonia.

The meeting comes almost three weeks after the region held a controversial independence referendum, which was ruled illegal by the supreme court.

Catalan leader Carles Puigdemont argues that the referendum result gave him a mandate to pursue independence.

But Spain’s government disagrees and is preparing to take back power.