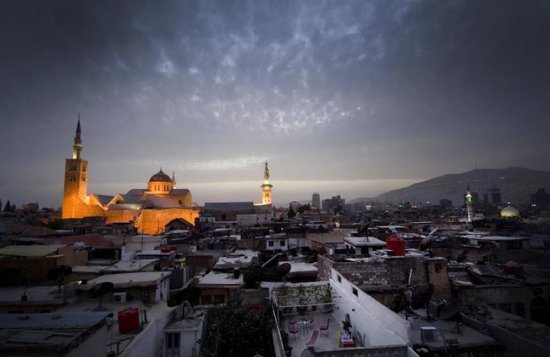 A proposal to convene a congress of all Syria’s ethnic groups is being actively discussed, Russian presidential spokesman Dmitry Peskov said on Friday.

The initiative has been promoted by Russia and others, he said, adding, however, that it was premature to discuss the time and venue for the gathering.

On Thursday, President Vladimir Putin mentioned the idea of holding such a congress, which could assist in Syria’s post-war development.

Fatah and Hamas vow to press ahead with unity deal