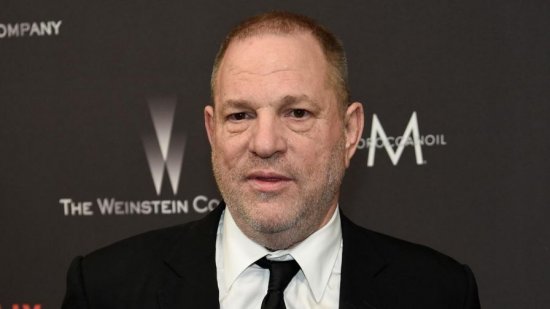 The Academy of Motion Picture Arts and Sciences has expelled Harvey Weinstein following numerous allegations that the powerful Hollywood producer had been sexually harassing women for over three decades.

The academy said the vote was “well in excess of the required two-thirds majority to immediately expel him.” The 54-member board, which includes such famous figures as Steven Spielberg, Tom Hanks and Whoopi Goldberg, said they wanted not only to separate themselves “from someone who does not merit the respect of his colleagues, but also to send a message that the era of willful ignorance and shameful complicity in sexually predatory behavior and workplace harassment in our industry is over.”

The most famous women among the sea of those claiming harassment at his hands are Gwyneth Paltrow, Angelina Jolie, Ashley Judd, Rose McGowan and Rosanna Arquette.

Weinstein, 65, was also accused of rape in several media publications, but denied having non-consensual sex with anyone.

The shady side of Kaley Cuoco you don’t know about