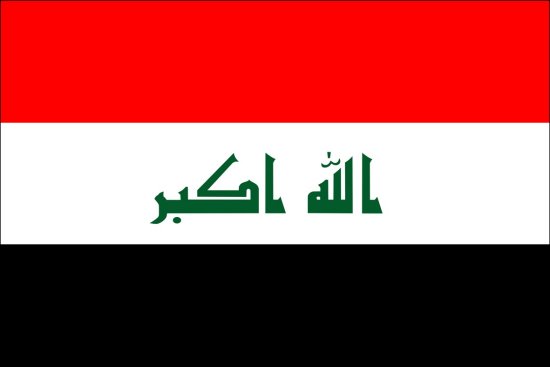 “The two main roads connecting Irbil and Dohuk to Mosul were cut off on Thursday with sand embankments as a precautionary measure after we detected an increase in deployments and movements of Iraqi forces near the front line with the peshmerga,” he said.

Abbas to visit Gaza within a month for Palestinian unity bid