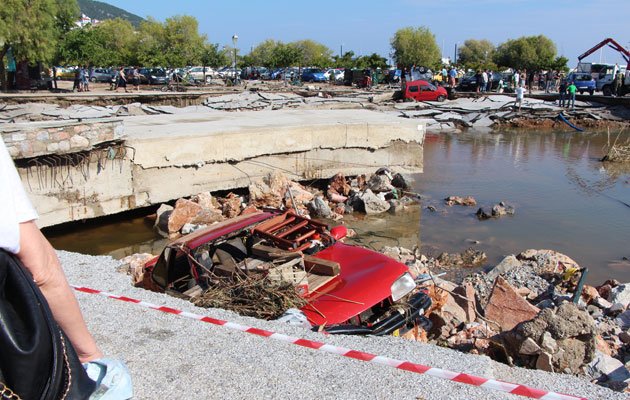 According to the Greek Geodynamic Institute an earthquake struck in the early hours of Thursday between Skyros and Alonissos in the Sporades island complex.

The magnitude 5.0 quake on the Richter scale occurred at 01:49 am local time and it was felt as far away as Athens.

The tremor’s epicentre was recorded about 134 kilometres north-northeast of Athens at a depth of two kilometres.

No injuries or damage were reported.

Related Topics:AegeanEuropeGreeceSporades Islands
Up Next

May heads for Brussels after Brexit talks deadlock