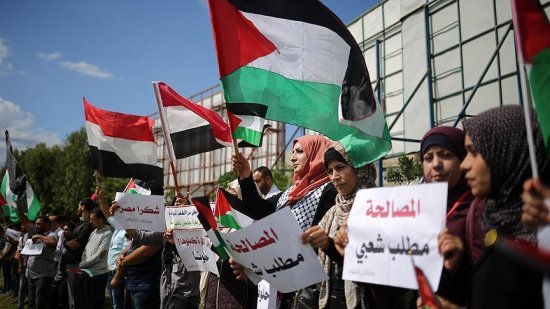 A diplomatic source said “there is a will to render the talks successful”. The source spoke on condition of anonymity because he was unauthorized to speak to media.

Egyptian authorities have yet to unveil the details and agenda of the talks.

Last week, Palestinian Prime Minister Rami Hamdallah held his first cabinet meeting in Gaza since the unity government was drawn up in 2014, in a major step towards Palestinian reconciliation.

The West Bank and the Gaza Strip have remained politically and administratively divided since 2007, when Hamas wrested control of the strip from Fatah following several days of street fighting.

Hamas’s capture of Gaza in 2007 ended an earlier — if short-lived — unity government that was established after Hamas swept 2006 Palestinian legislative polls.