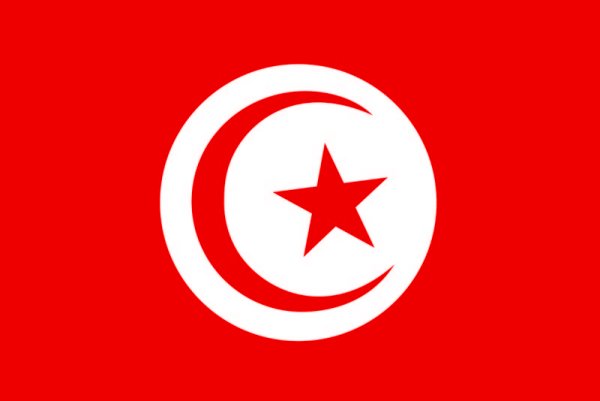 A Tunisian ship and a boat carrying some 70 migrants collided on Monday in the waters between Tunisia and Malta and at least eight people were killed, state news agency ANSA reported.

Four Italian ships and a Maltese aircraft were sent to the scene, authorities from both countries said, without confirming details of the accident.

A Maltese plane was en route to the scene, a Maltese army spokesman said.

Related Topics:MaltaTunisian ship
Up Next