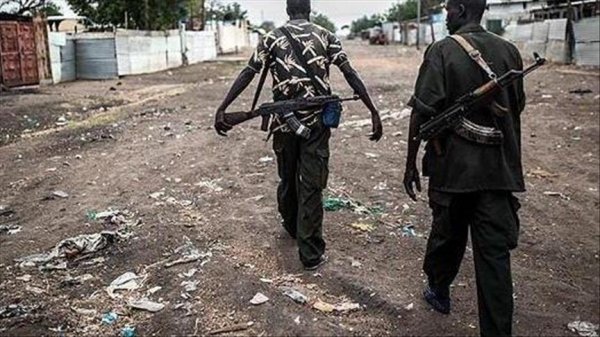 “Kidnapping may have occurred for money”, Salih said, “Sudan’s security are working hard to find her.”

Sheinkel, who has been in Sudan for 15 years doing charity work, “is an activist, has been working for children also raised a dispensary for childcare” the Governor said.

Clashes, between Sudan’s army and gunmen, and abductions have occured since 2003 in Sudan.

Gunmen kill two in attack on university convoy in Kenya