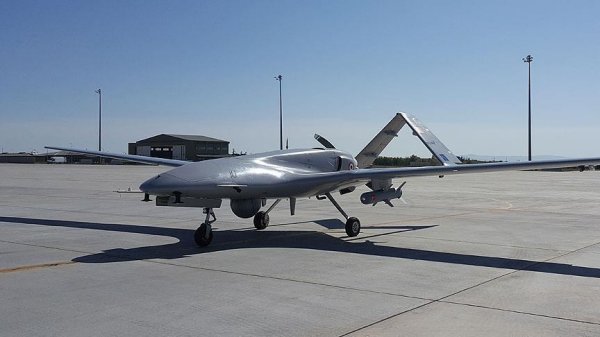 According to a statement by the Hakkari Governor’s Office,Turkish Air Forces carried out an operation after the terrorists were spotted by an unmanned aerial vehicle in Hakkari’s southern side of Buzul Mountain and in northern Iraq’s Zer Tepe region on the southern side of Cayirli region in Cukurca district.

The PKK — listed as a terrorist organization by Turkey, the U.S. and EU — resumed its armed campaign against Turkey in July 2015. Since then, it has been responsible for the deaths of more than 1,200 Turkish security personnel and civilians.

Related Topics:Middle East
Up Next