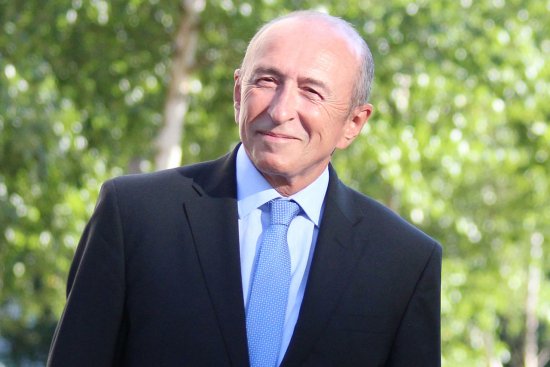 France’s interior minister said on Tuesday an explosive device was discovered outside a residential building in Paris night and that subsequent arrests netted a radicalised individual.

Minister Gerard Collomb, speaking on public radio station France Inter, said the discovery of the device in the affluent 16th district of Paris on Friday night highlighted that France was as much as ever at risk of terrorist attacks.

“(Police) services are investigating,” Collomb said. “What I can tell you is that among the people that were arrested, one was… radicalised.”