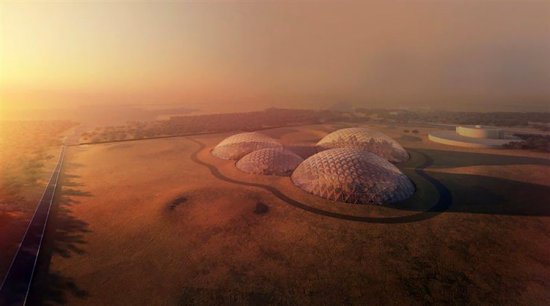 The United Arab Emirates has announced plans to build a ‘Martian City’ on Earth in preparation for humanity’s planned colonization of the Red Planet.

The 1.9 million square foot (176,5151 square meters) Mars Science city project was launched by the UAE earlier this week and is estimated to cost AED 500 million ($136 million).

Once completed, the Mars Science city will be the largest simulated off-world environment ever constructed and will feature laboratories for food, energy and water research and development projects as well as extraterrestrial agricultural testing. The laboratories will be designed to withstand the Red Planet’s harsher climate and will have extensive radiation and heat shielding.

The structure will be “most sophisticated building the world” according to the official press release.