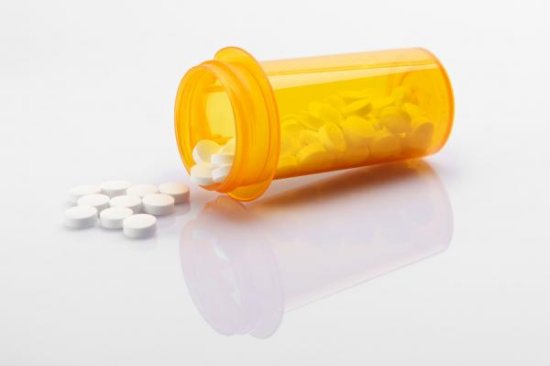 Breast cancer is the most common form of cancer in the United States, with approximately 252,710 women diagnosed this year, according to the National Institutes of Health. The NIH estimates that 40,610 people will die of breast cancer.

Verzenio, or abemaciclib, was approved to treat hormone-receptor-positive, or HR-positive, and human-epidermal-growth-factor-receptor 2-negative, or HER2-negative, advanced or metastatic breast cancer that progresses after endocrine therapy.

“Verzenio provides a new targeted treatment option for certain patients with breast cancer who are not responding to treatment, and unlike other drugs in the class, it can be given as a stand-alone treatment to patients who were previously treated with endocrine therapy and chemotherapy,” Dr. Richard Pazdur, director of the FDA’s Oncology Center of Excellence and acting director of the Office of Hematology and Oncology Products in the FDA’s Center for Drug Evaluation and Research, said in a news release.

Verzenio works by blocking certain molecules, known as cyclin-dependent kinases 4 and 6, that promote the growth of cancer cells.

Verzenio was studied in a trial of 132 patients with HR-positive and HER2-negative breast cancer that had progressed after treatment with endocrine therapy and chemotherapy after the cancer spread. The study showed that 19.7 percent of patients taking Verzenio had complete or partial shrinkage of their tumors for an average of 8.6 months.