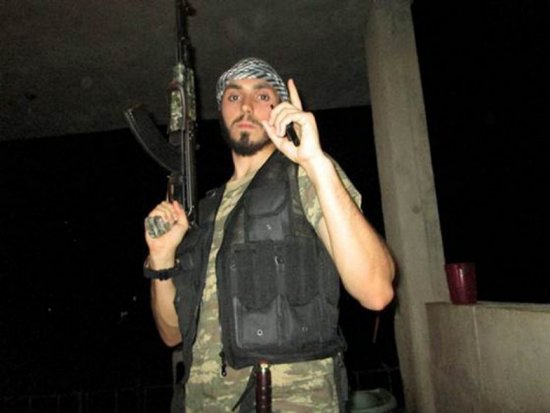 A 29-year-old Canadian was sentenced on Friday to nine years in prison for trying to travel overseas to join the Islamic State group.

Ismael Habib was the first person to be found guilty at trial under a law banning people from trying to leave Canada to commit a terrorist act.

“This wasn’t a utopian or irrational project of a manipulated adolescent. Rather, it was done with perfect knowledge of the objectives of the Islamic State and its methods used,” Quebec Court Judge Serge Delisle said.

“The offender multiplied his efforts to get to Syria to join the Islamic State.

“He didn’t plan on getting there to play a passive role. He was ready to do anything for the Islamic State, up to dying.”

The judge sentenced him to eight years for trying to leave Canada under a 2013 terrorism law, and one year for providing false information to obtain a passport.

Minus the time Habib already served in pre-trial custody, he will spend the next six and a half years in prison.

He said he believed Habib’s “very intense adherence to the (Islamic State) group’s ideology” was a factor in the sentencing.

Habib is the son of an Afghan father and a Canadian mother.

The trial heard that he tried to obtain a fake passport from an undercover policeman after his own was revoked following a failed 2012 attempt to reach Syria, in which he was detained in Turkey and deported to Canada.

The defense argued that police tricked him into confessing that he wanted to travel overseas to join IS and die for God.

His wife and two young children were also living in the war-torn nation, Habib told the court.

The judge, however, rejected his testimony, noting that Habib had scanned online dating sites and was living with a woman in Canada when he was arrested last year.