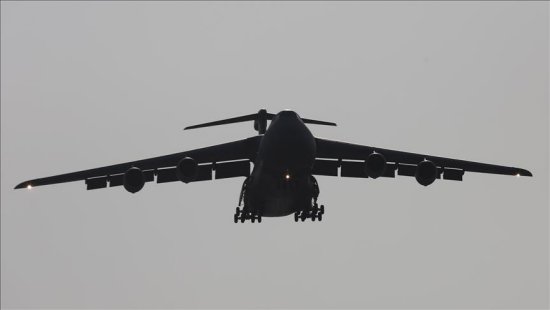 “The military cargo plane crashed around 7:30 a.m. (0630GMT), a few minutes after taking off from N’djili Airport,” Georges Tabora said in a statement.

The aircraft, headed to eastern Bukavu city, experienced a technical problem shortly after takeoff and lost radio contact with the control tower, Tabora said, adding all 10 crew members aboard had been killed in the incident.

Plane crashes are relatively common in DRC due to insufficient safety standards.

Related Topics:AfricaCongoN'djili Airport
Up Next