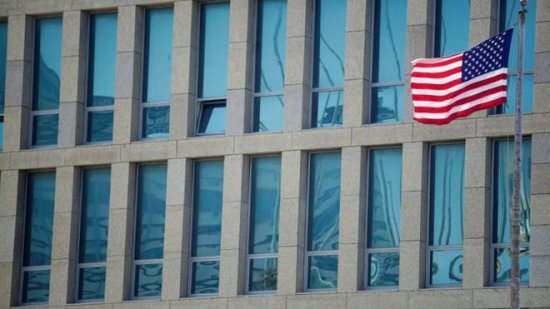 The US is withdrawing more than half of its staff at its embassy in Cuba in response to mysterious attacks which left its diplomats unwell.

Washington is also warning Americans not to visit the country because some attacks occurred in hotels.

Earlier reports suggested that sonic attacks were to blame. Cuba denies any involvement in them.

US Secretary of State Rex Tillerson said America would maintain diplomatic ties with Cuba and the two countries would continue to co-operate in investigating the attacks.

Related Topics:Latin AmericaUS embassy in Cuba
Up Next