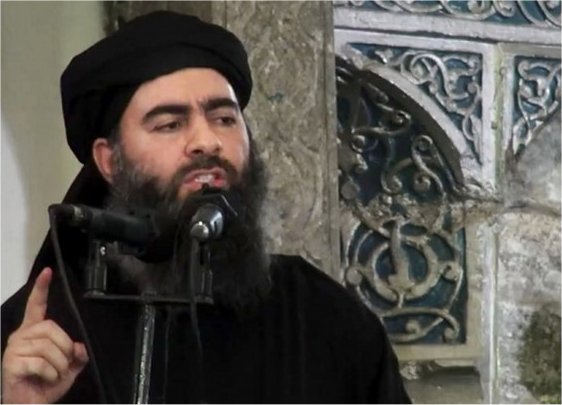 The leader of Daesh (ISIS) is urging followers to burn their enemies everywhere and target “media centers of the infidels.” That’s according to an audio recording that the extremists say is Abu Bakr al-Baghdadi.

The reclusive leader of Daesh, who has only appeared in public once, also vowed to continue fighting and lavished praise on his jihadis for their valor in the battlefield – despite the militants’ loss of the northern Iraqi city of Mosul in July.

The recording was released late Thursday by the Daesh-run Al-Furqan outlet, which has in the past released messages from Baghdadi and other top figures of the militant group.

The voice in the over 46-minute-long audio sounds much like previous recordings of Baghdadi. His last previous purported message was released in November.

Haider al-Abadi vows to use law to control Kurds