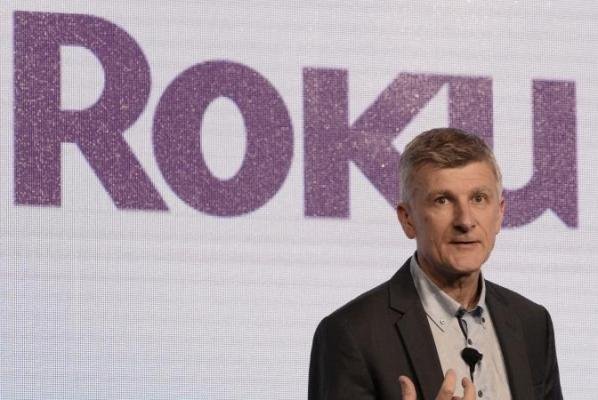 Video streaming service Roku announced plans to sell $219 million worth of shares, valuing the company at $1.3 billion for its market debut on Thursday.

The company, which will make its debut on the Nasdaq exchange under the symbol “ROKU,” plans to sell 15.8 million shares. The offer will grant $126 million in funding for Roku and will give existing shareholders roughly $93 million.

Roku was founded in 2002 and allows for customers to stream video from a variety of sources, including Netflix, YouTube, Amazon, and HBO.

During the first six months of this year, the streaming company generated $199.7 million, a 23 percent jump from the same period in 2016.

Although Roku has been successful due to increasing popularity of streaming services, it has had largely unprofitable growth since it was launched — losing $43 million last year and $24.2 million in the first half of this year.

Equifax to allow users to lock, unlock credit data for life for free