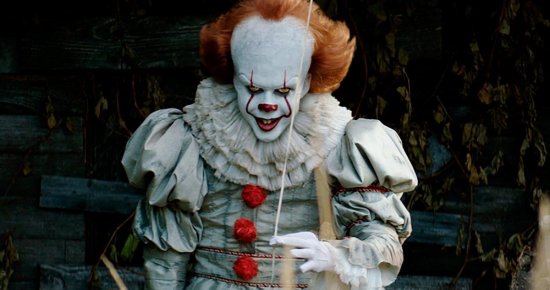 Warner Bros.’ planned sequel to It has been scheduled to arrive in theaters on Sept. 6, 2019.

The sequel will bring back director Andy Muschietti and will take place 27 years later with the Loser’s Club from the first film all grown up, Deadline reported.

Gary Dauberman who helped with the screenplay for It, has signed on to write the sequel. Producers Barbara Muschietti, Roy Lee, Dan Lin, Seth Grahame-Smith and David Katzenberg are expected to return.

The release date for Chapter 2 of It puts it into the same post-Labor Day frame that the first film launched in.

To date, It has become the highest-grossing horror film in U.S. history by taking in $266.1 million domestically and $478.1 million globally.

It is based on a Stephen King novel of the same title.