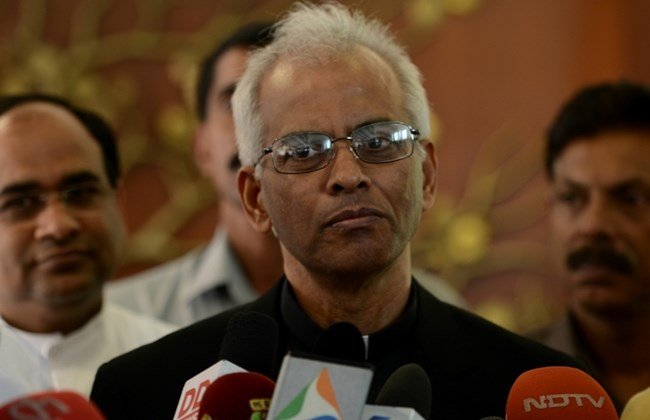 NEW DELHI – An Indian Catholic priest has returned to India after being freed from 18 months of captivity in Yemen.

The Rev. Tom Uzhunnalil arrived Thursday in New Delhi and met with Prime Minister Narendra Modi and other government officials.

Speaking to reporters at the airport, Uzhunnalil thanked people who helped in his rescue.

Uzhunnalil had been working as a chaplain at a retirement home for more than four years in the southern Yemeni city of Aden when he was kidnapped during an attack by unknown gunmen in March 2016. The attack left 16 dead, including four nuns.

N.Korean businesses in China will stop under new UN sanctions