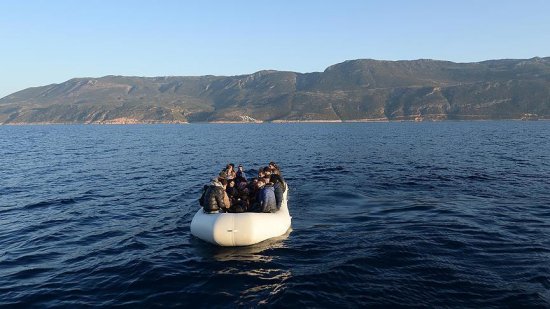 ATHENS – A nine-year-old girl was killed after a boat carrying refugees to the Greek island of Meis from southern Turkey sank on Thursday.

Twenty-five other people were rescued, the Greek coast guard said in a statement.

Greek officials also said the boat may have fallen foul of bad weather, adding that a search operation is continuing.

The nationalities of the migrants have not yet been specified.

Meis island, known as Kastellorizo in Greek, is just two kilometers (1.25 miles) from the Turkish Mediterranean province of Antalya.

Previously, migrants have been found trying to swim from Antalya’s Kas district to the Greek island.

Over the past years, hundreds of thousands have made short-but-perilous journeys from Turkish shores to nearby Greek islands in a bid to reach northern and Western Europe.