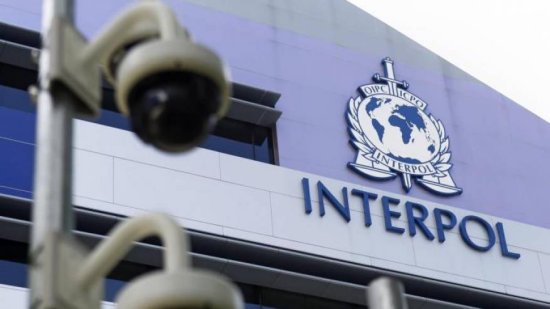 Palestine joined Interpol as a member state on Wednesday, a move opposed by Israel, in a vote at the international police organisation’s general assembly in Beijing, Interpol said on Twitter.

“The State of Palestine and the Solomon Islands are now INTERPOL member countries,” the tweet read.

The Israeli Foreign Ministry, which said earlier that Israel’s efforts to delay a vote until next year had failed, had no immediate comment on the decision.

Saudi Arabia driving ban on women to be lifted