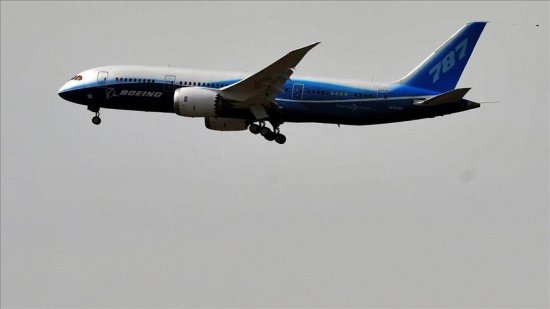 LONDON – British premier Theresa May on Wednesday said she was “bitterly disappointed” about a dispute between Canadian and U.S. aircraft manufacturers which could cost around a thousand jobs in Northern Ireland.

A Tuesday ruling by the U.S. Department of Commerce in favor of America’s Boeing could see an interim tariff of 219.63 percent on sales of Bombardier’s C-Series jet to Delta Airlines, one of the main air carriers in the U.S.

Canada’s Bombardier is one of the biggest hi-tech employers in the U.K.; its east Belfast hub employs around 4,000 people.

Boeing took its Canadian rival to court in the U.S., after alleging it had received unfair, anti-competitive state support from Canada’s Quebec provincial government.

Both parties will have to wait for a final decision due in February. If the tariff is imposed, the cost of one Bombardier airplane for Delta will triple, jumping to $61 million from $19 million.

Prime Minister May also expressed concerns saying she was “bitterly disappointed” with the development, adding the U.K. would work with Bombardier to protect “vital” jobs.

Northern Ireland is set to leave the EU in March 2019, despite having voted in last year’s referendum to remain.

The ongoing uncertainty over a future trade deal between the U.K. and the EU is prompting worries for the country’s economy.

Roku’s IPO values company at $1.3B

Air Berlin to sell assets after filing for insolvency