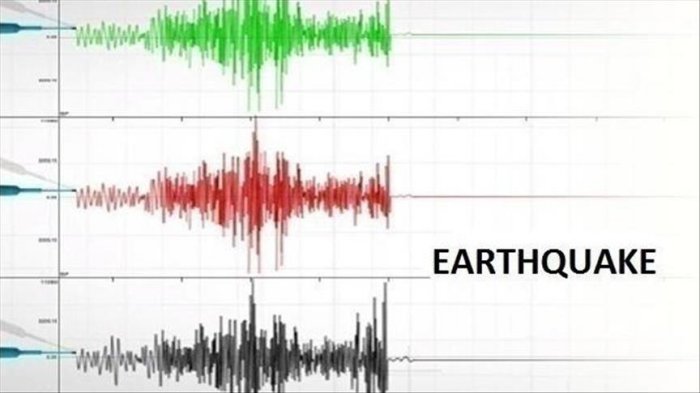 According to the Kalilangan town’s disaster risk reduction and management office, a total of 439 families or 1,303 individuals were reported to be affected by the earthquake that hit Bukidnon towns in the early dawn.

Based on the Philippine Institute of Volcanology and Seismology report, the earthquake, which occurred at 4:47 a.m. in Wao, Lanao del Sur province, also left 58 houses of affected people “highly” damaged.

It was felt in Cagayan de Oro City, with an intensity three, and the town of Don Carlos, Bukidnon, with an aftershock magnitude quake 4.1 at 5:30 a.m.

The quake caused power outage of the affected areas, and patients had to be rushed to the Wao District Hospital.

The Department of Interior and Local Government in Bukidnon said a total of 12 classrooms in Lampanusan National High School and seven classrooms in Agaton Elementary School in Macaopao were severely damaged.

The officials reported a total of 58 houses were “totally damaged”, about 158 were considered “severely damaged” and 148 others were “partially damaged”.

Colao said: “Affected residents may have to be relocated.”

They also reported damages to government properties like barangay halls, school buildings, roads, a bridge and water facilities. There were also minor cracks and land slipped along the roads. The tremor also affected the water source in four smaller villages.

Related Topics:AsiaMindanaoPhilippine quake
Up Next