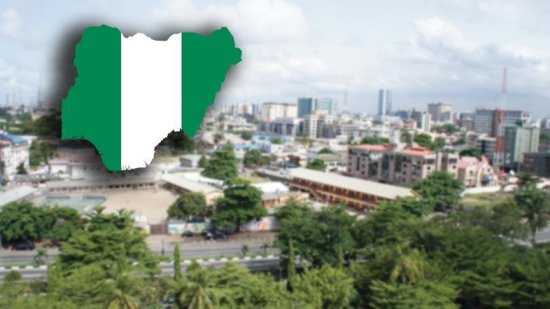 Akinola-Ibrahim died at age 79 after a protracted illness. He was until his death the chief imam of Lagos’ Muslim community, an office he took on July 30, 2000 after decades in the civil service.

Akinola-Ibrahim was a major Muslim preacher and a senior member of the Nigerian Supreme Council of Islamic Affairs (NSCIA), the country’s apex body for the estimated 100 million Muslim population.

Lagos State Governor Akinwunmi Ambode issued a message of condolences on the cleric’s passing, calling him a “man of God who spoke truth to power not minding whose ox was gored, and contributed immensely to the growth and development of the state.”

He added: “He was a devout Muslim; humanist and bridge-builder and would be remembered for his fairness, boldness and thought-provoking sermons.”

Akinola-Ibrahim “was indeed an epitome of unity for the Nigerian Muslims and a worthy father for all. He will be remembered for keeping Muslims together in the state and beyond,” Saheed Ashafa, chief of the Muslim Students Association of Nigeria, said in a statement Sunday night.

“Although the vacuum he left behind may appear difficult to fill, his legacy while alive will create a source of guidance for the Muslim community,” Ashafa added.