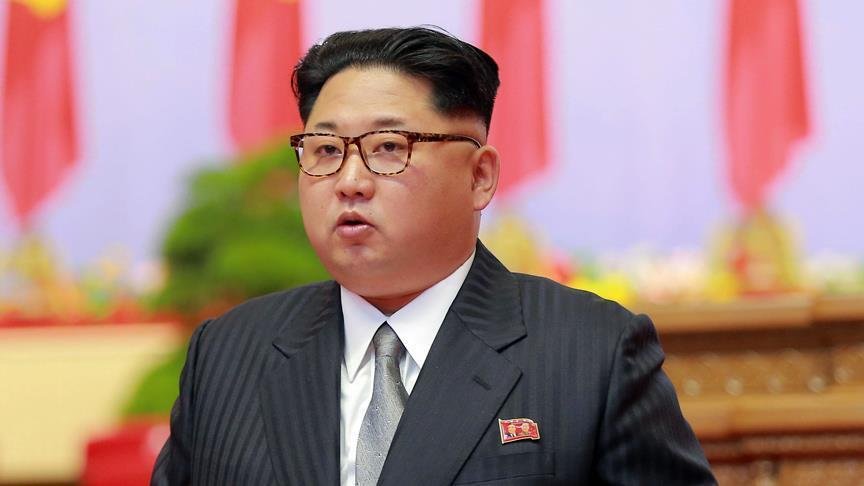 Trump’s speech at the United Nations General Assembly in New York this week warned that the U.S. may be forced to “totally destroy” the North.

The American leader also referred to his North Korean counterpart as a “rocket man on a suicide mission” following a series of banned nuclear and missile tests.

Pyongyang seems particularly sensitive over insults against its authoritarian leadership, and has shown no desire to abandon its development of weapons of mass destruction despite strengthened UN sanctions in the wake of the reclusive state’s sixth ever nuke test on Sept. 3.

“Whatever Trump might have expected, he will face results beyond his expectation. I will surely and definitely tame the mentally deranged U.S. dotard with fire,” Kim said in an English-language statement released by state-run KCNA news agency.

“We will consider with seriousness exercising of a corresponding, highest level of hard-line countermeasure in history,” he cautioned.

“It could be the most powerful detonation of an H-bomb in the Pacific,” Ri explained. “We have no idea about what actions could be taken as it will be ordered by leader Kim Jong-un.”