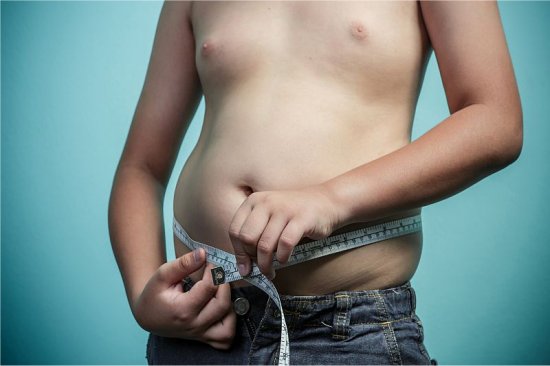 Youth obesity rates are leveling off in the United States, with about one-third of kids and teens now overweight or obese, a new report shows.

“Obesity rates are still far too high, but the progress we’ve seen in recent years is real and it’s encouraging,” said Richard Besser, president and CEO of the Robert Wood Johnson Foundation, or RWJF.

“That progress could be easily undermined if leaders and policymakers at all levels don’t continue to prioritize efforts that help all Americans lead healthier lives,” Besser said.

The findings were recently detailed in the annual State of Obesity report from the RWJF, a philanthropy that supports research and programs targeting health issues in America, and the nonprofit Trust for America’s Health.

John Auerbach is president and CEO of Trust for America’s Health. He said, “It’s clear that the progress we’ve made in fighting obesity is fragile — and that we’re at a critical juncture where continuation of the policies that show promise, and increased support and resources could truly help bend the rising tide of obesity rates.”

According to Auerbach, “We’re far from out of the woods when it comes to obesity. But we have many reasons to be optimistic, thanks to parents, educators, business owners, health officials and other local leaders. Our nation’s policymakers must follow their example to build a culture of health.”

The national youth obesity rate was just over 31 percent in 2016, but rates were higher than 35 percent in seven states: Alabama, Florida, Mississippi, North Dakota, Rhode Island, Tennessee and West Virginia. Utah was the only state with a rate below 20 percent, the findings showed.

This first update to national data since 2011-2012 suggests that youth obesity rates may indeed be leveling off. However, rates could start to rise again if anti-obesity policies and programs are weakened or cut, the two groups warned in a joint news release.

To make further progress, the report said policymakers need to:

The U.S Centers for Disease Control and Prevention outlines how to keep children at a healthy weight.

How flying seriously messes with your mind