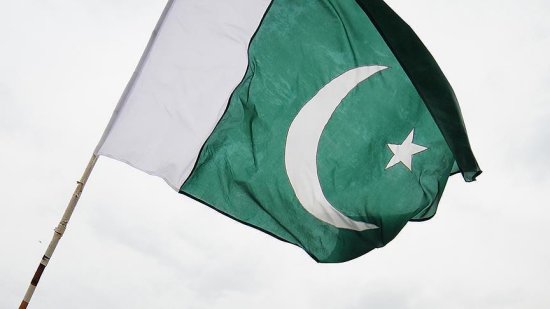 KARACHI, Pakistan – A judge on Wednesday ordered the arrest of Finance Minister Ishaq Dar after he failed to appear in court to answer a corruption case, local media reported.

Dar had been due to appear in an Islamabad court on Wednesday over allegations from the National Accountability Bureau that he possessed assets beyond his declared sources of income, Geo TV News said.

The minister’s assets have increased 90-fold since 1991, far outstripping his declared income, according to investigators.

Dar, whose son is married to former Prime Minister Nawaz Sharif’s daughter, faces corruption charges alongside Sharif and family members of the former premier stemming from the Panama Papers revelations.

Sharif was disqualified from public office in July by the Supreme Court in relation to details uncovered about his family’s business activities, leading to his resignation as prime minister.

The April 2016 leaks revealed that three of Sharif’s children owned offshore assets not shown on his family’s wealth statement, including luxury apartments in London.

The Supreme Court found that Sharif had acted in an untrustworthy manner by failing to declare a salary from his son’s Dubai-based company ahead of the 2013 election.

On Wednesday, Judge Mohammad Bashir ordered that Dar be produced before the court on Sept. 25 and a 1 million Pakistani rupee ($9,490) bond be paid for his bail.

Sharif, his two sons, daughter and son-in-law failed to appear before the same court on Sept. 19 for the first hearing of cases against them.

The Sharifs have repeatedly denied the allegations against them and on Wednesday, the ex-premier’s eldest daughter Mariyam tweeted that the case was a politically motivated “farce”.