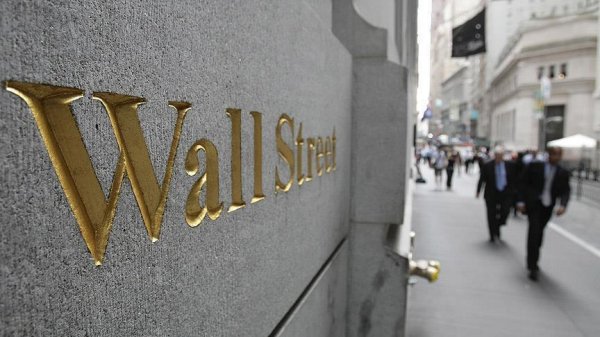 The indexes were each at all-time highs at the opening.

Trump is expected to criticize nuclear research and ballistic missile tests of North Korea in his address to world leaders.

The diplomatic crisis has caused volatility in the markets in recent week and experts warn more turmoil with North Korea could push indexes lower on Wall Street lower.