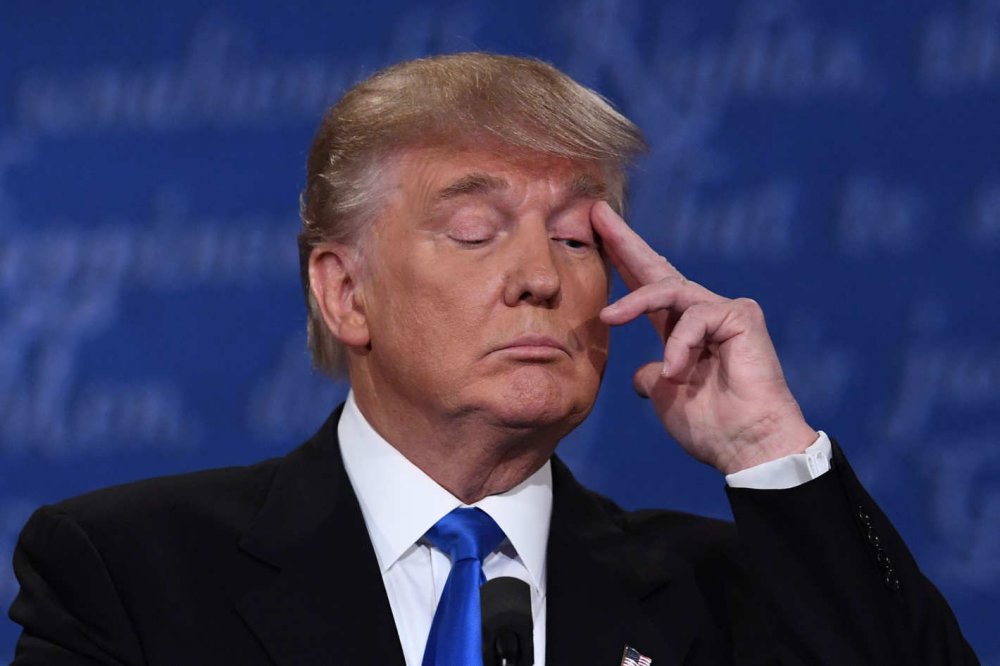 US President Donald Trump has warned of the threat from “rogue nations” in a speech to the UN General Assembly, singling out North Korea and Iran.

In his debut speech to the body in New York, he warned America would destroy North Korea if it was forced to defend itself or its allies.

North Korea has tested nuclear bombs and missiles in defiance of the UN.

He called on the government in Tehran to cease supporting terrorism and again criticised the Obama-era deal over Iran’s nuclear programme, which he called an embarrassment.

Cancer Patient Found a Stem-Cell Donor, but the U.S. Hasn’t Granted Her a Visa