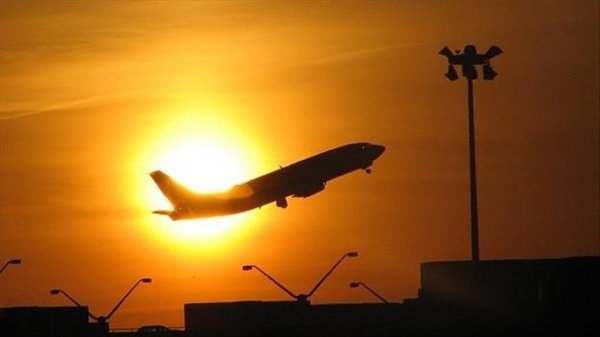 A staffing blunder is thought to be responsible for the cancellations, which led to a tumble in Ryanair’s share price.

“The majority of these passengers will be offered alternative flights on the same or next day,” the Irish company said in a statement.

The cancellations — which will affect some 18 million customers — will affect around 50 flights a day until Oct. 31.

Ryanair’s chief executive, Michael O’Leary, said in a statement that over 98 percent of customers would not be affected by the cancellations over the next six weeks.

In response to claims the Dublin-based company faced a shortage of pilots, O’Leary said Ryanair “messed up the allocation of annual leave to pilots in Sept. and Oct. because we are trying to allocate a full year’s leave into a nine-month period from April to December”.

O’Leary also claimed such an issue would not happen again as “Ryanair goes back onto a 12-month calendar leave year from 1st Jan to 31st December 2018”.