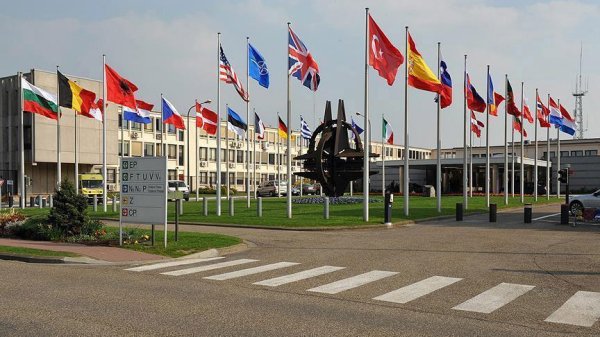 In an emailed statement to Anadolu Agency, NATO expressed its concerns about the number of troops in Russia’s ZAPAD 2017 military drill.

“We have reason to believe that substantially more Russian troops are participating than officially indicated,” said the statement.

The bloc noted that exercises involving 13,000 or more troops “are subject to mandatory inspection under the Vienna Document,” an agreement between Organization for Security and Co-operation in Europe states, but Russia claims only 12,700 troops are taking part.

The NATO statement said similar concerns were raised about previous ZAPAD exercises in 2009 and 2013.

“ZAPAD has a military purpose, but it also sends a deliberately assertive message” to NATO, as Russia “has shown it is willing to use military force against its neighbors, such as Ukraine”, the statement added.

In the controversial exercises, Russia is holding drills together with Belarus near NATO’s eastern border through Sept. 20.