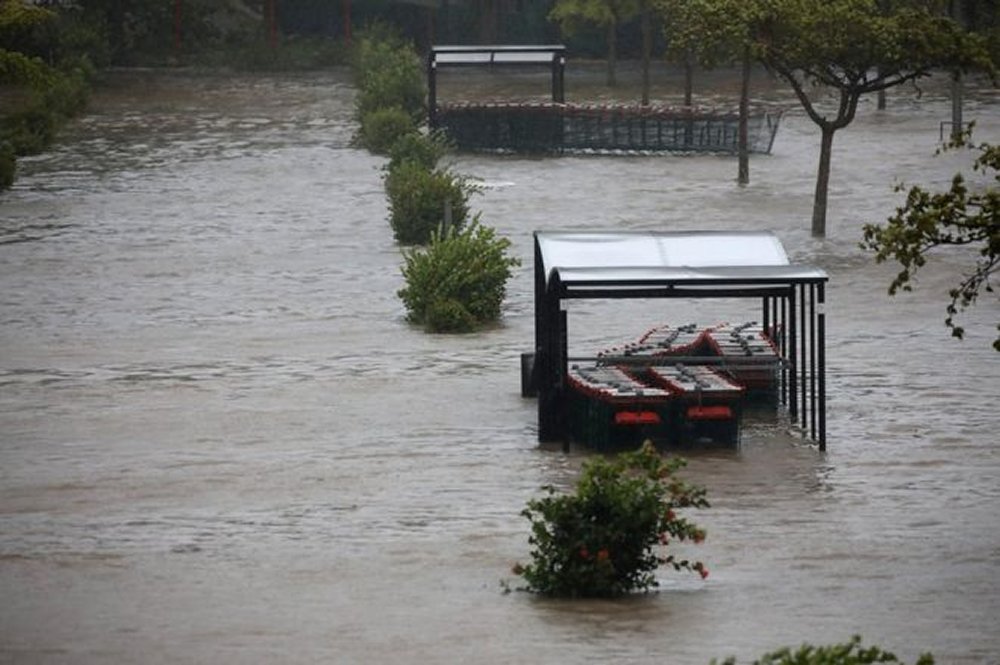 The latest major Atlantic hurricane of the season, Maria, has powered back to category five strength after pounding the Caribbean island of Dominica.

It weakened to a four after wreaking “widespread damage” on the island but is now packing maximum sustained winds of 260km/h (160mph) again.

The storm is moving roughly along the same track as Irma, this season’s other category five hurricane.

Maria is now heading towards the Virgin Islands and Puerto Rico.

The governor of Puerto Rico, a US territory, has told the island’s 3.5 million people to seek shelter.

A curfew was imposed on the British Virgin Islands on Monday night and residents have been asked to stay indoors until the storm has passed.

Officials there fear the debris left by Irma earlier this month could now prove extremely dangerous in the winds of Maria.

The new storm is proving particularly treacherous as its strength can change dramatically in a matter of hours.