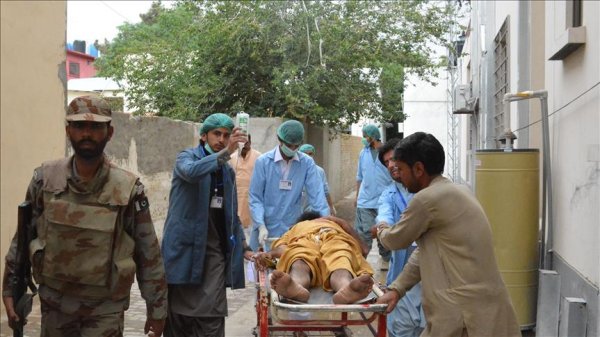 ISLAMABAD, Pakistan – At least five people were killed and eight wounded in an explosion in southern Pakistan on Tuesday, police said.

An explosion occurred as the bomb disposal squad was trying to defuse it, Feroze Shah, the deputy police chief told reporters.

“A local who worked as a manager in the factory and eight security personnel were injured,” he said, adding that the injured have been shifted to a hospital.

Security forces have carried out nationwide counter-terror operations, ahead of Muharram, the first month of the Islamic calendar which will start on Sept. 21.

US senator: Suu Kyi must act to stop Rohingya crisi