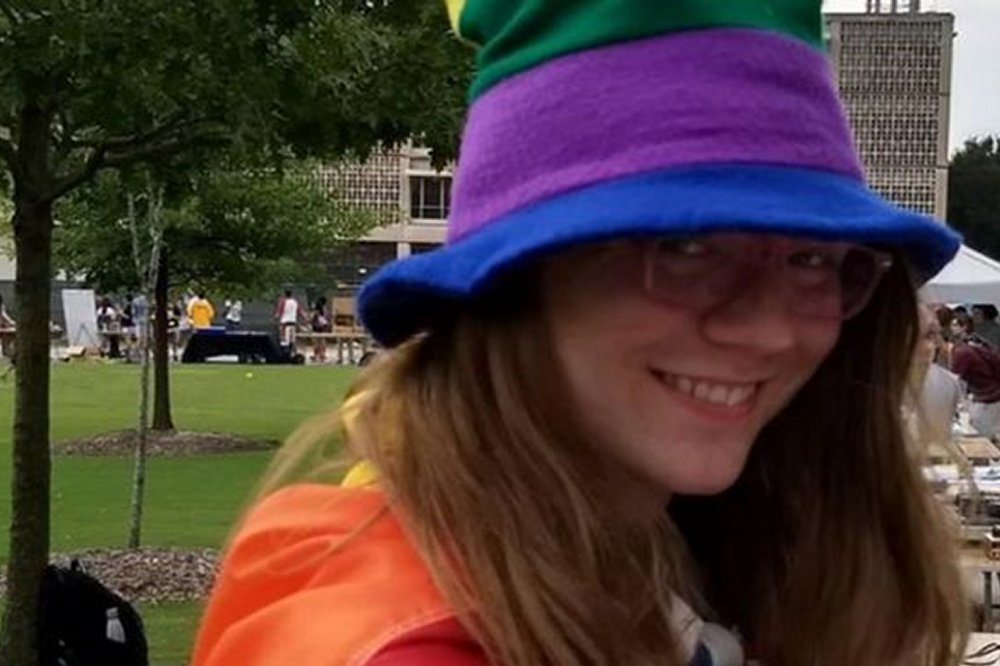 Police in the US state of Georgia have shot and killed an LGBT student activist, leading to an independent investigation.

Police encountered Scout Schultz at a campus in Atlanta after a call about “a person with a knife and a gun” late on Saturday, officials say.

Schultz’s mother said police should not have used lethal force.

In a video filmed by fellow students at the Georgia Institute of Technology, Schultz is heard saying “Shoot me!” while continuing to advance on the officers. One of them then opens fire.

Schultz – who identified as neither male nor female – did not appear to be holding a gun, investigators said, despite what had initially been reported to police.

No police officers from the Georgia Tech Police Department (GTPD) were injured in the incident.

The officer who opened fire has not been named.

She added that Schultz had numerous medical issues, suffered from depression and had attempted suicide two years ago.

“Why didn’t they use some nonlethal force, like pepper spray or Tasers?” she was quoted as saying by the newspaper.

Schultz was the president of the Pride Alliance at Georgia Tech.

“We are all deeply saddened by what has occurred,” the group said in a statement.

“They have been the driving force behind Pride Alliance for the past two years,” the group said, using Schultz’s preferred pronoun. “They pushed us to do more events and a larger variety events.”

Trump warns of ‘rogue nation’ threat in speech to UN