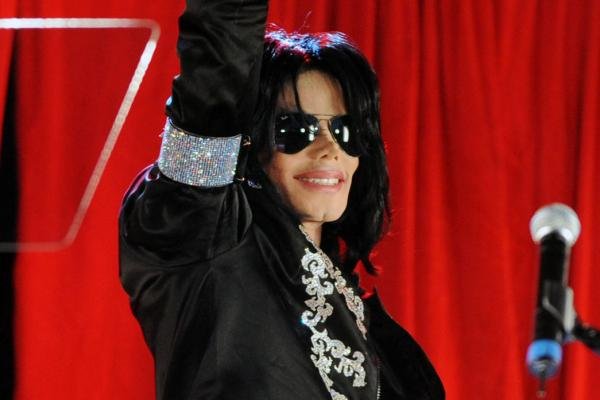 The Scream collection will include such hits as “Thriller” and “Dirty Diana,” as well as “Blood on the Dance Floor X Dangerous,” a new mash-up of five songs remixed by The White Panda, according to Billboard.

The project is the latest collaboration between Epic and Legacy, which are owned by Sony Music, and Jackson’s estate. The companies will promote the album with celebrations in Paris, London, Sydney, Berlin, Los Angeles and Tokyo in the fall.

Sony Music said in a press release that Scream‘s track list and release date were meant to coincide with Halloween.

“The choice of tracks for Scream reflects The King of Pop’s affection for this time of the year and its themes of costumes and disguise, darkness and light, character transformations and surprise,” the company said, according to CNN.

Jackson’s estate had teased the project with a 15-second video featuring Halloween imagery Monday on Twitter. Scream will be available to stream and in CD format Sept. 29, with a glow-in-the-dark vinyl to be released Oct. 27.

Related Topics:EntertainmentMichael Jackson
Up Next