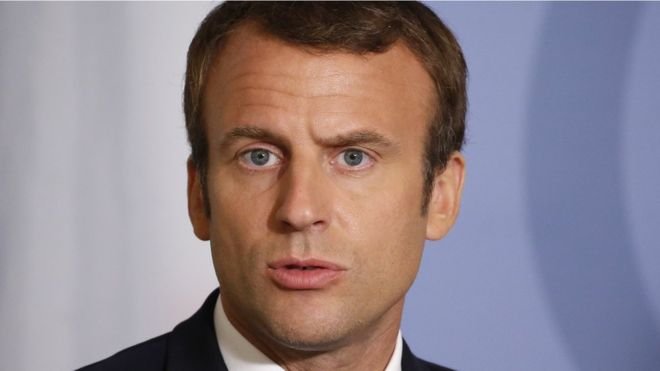 President Emmanuel Macron’s government has begun its drive to overhaul France’s rigid labour laws, giving the details first to the unions and bosses’ organisations and later to the public.

He has promised a “revolution” to free up the energy of the workforce, making it easier for bosses to hire and fire.

But since he came to power in May his popularity has waned.

Protests against the plan are expected next month, but one of the biggest unions says it will not take part.

Jean-Claude Mailly, the leader of Force Ouvrière (FO) praised the government’s “real consultation” and “social dialogue” and wanted no role in demonstrations on 12 September.

Another leading union, the CFDT, is also seen as unlikely to join the protests, which are being spearheaded by the far-left CGT. Further demonstrations are promised by far-left leader Jean-Luc Mélenchon on 23 September.