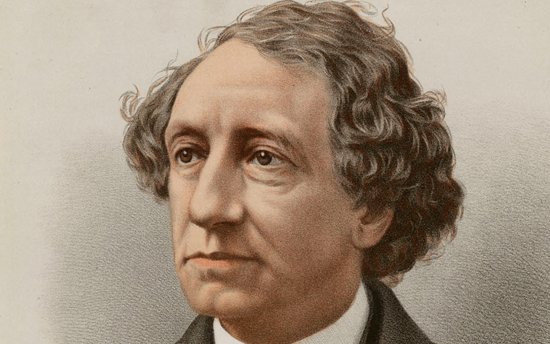 As many Americans seek the removal of Confederate statues across the nation, a group of teachers in Canada passed a motion Wednesday to remove the name of Canada’s first Prime Minister from several schools because of his policies towards Indigenous Canadians during the 19th century.

The Elementary Teachers’ Federation of Ontario voted to officially request the Ontario School Board remove the name of Sir. John A. Macdonald, who was a pivotal figure behind the country’s independence from Britain in 1967. But Macdonald has also been criticized for policies against aboriginal Canadians that have been described as oppressive, brutal and even genocidal.

“It is about respecting indigenous children,” said ETFO Executive David Mastin, according to Durham Radio News. “[They] could possibly walk into those houses of learning and have to, in some cases, deal with whatever emotions might be triggered.”

Felipe Pareja, a French teacher near Toronto, began the motion to remove Macdonald’s name from public schools because she believes those schools don’t teach the accurate history of his policies, told the CBC that Canada’s first Prime Minister was “the architect of, really, what was genocide of Indigenous peoples on Turtle Island,” referring to the name Indigenous Canadians sometimes use to describe North America.

But not everyone in Canada believes Macdonald’s name should be removed from schools.

Former foreign affairs minister John Baird called the move “political correctness on steroids.” “It’s one the most crazy and ridiculous things I’ve ever heard — just simply trying to erase Canadian history in the guise of an extreme and radical political correctness,” said former foreign affairs minister John Baird, who is favor of naming more things after Macdonald, including the Ottawa River Parkway.

Number of asylum seekers to Canada up four fold in August