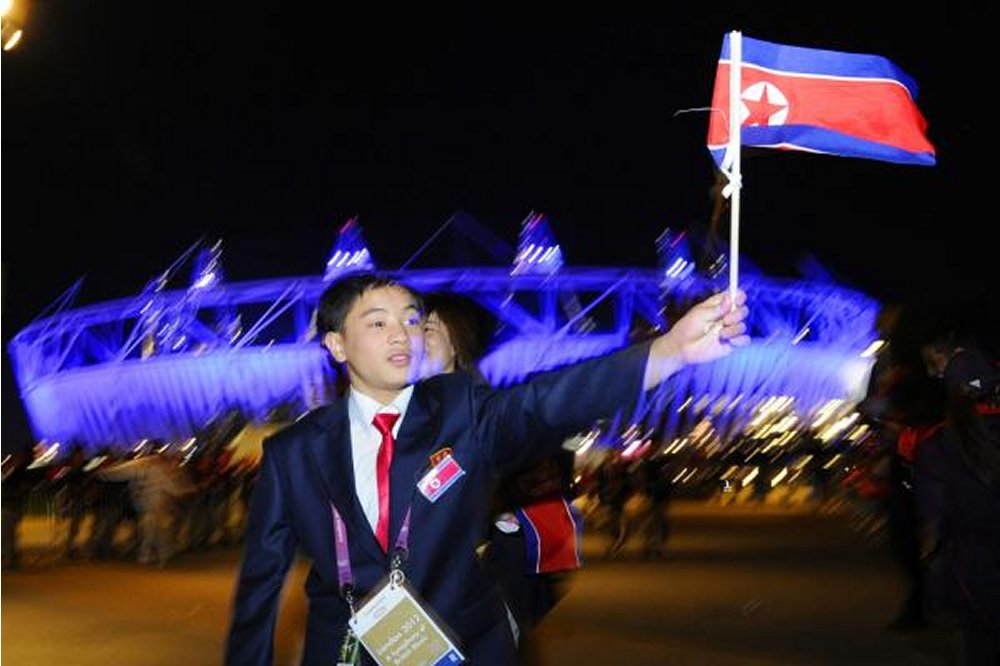 The United States issued more than 10,000 visas to North Korean nationals in the last twenty years despite the absence of diplomatic ties and rising tensions between the Kim Jong Un regime and Washington.

A total of 10,589 visitor or nonimmigrant visas were issued to North Korean passport holders from 1997-2016, Voice of America reported Friday.

The United States issued the largest number of visas to North Koreans in 1997, during the Clinton administration, a few years after the two countries signed the Agreed Framework, which froze North Korea’s nuclear power plant program in exchange for light water reactor power plants.

An average number of 1,600 visitor visas were issued annually from 1998-2001, then fell to about 760 in 2002, after former President George W. Bush called North Korea a member of the “axis of evil” in his first State of the Union address.

The number of visitor visas issued per year dropped to about 200 after 2002.

U.S. decisions to issue visas to North Korean nationals may also be affected by provocations.

There are also about 200 North Koreans who have permanently resettled in the United States as refugees.