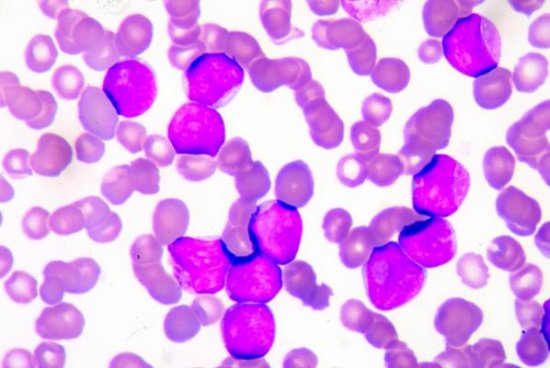 The U.S. Food and Drug Adminstration on Thursday approved the anti-cancer drug Besponsa, or inotuzumab ozogamicin, to treat B-cell acute lymphoblastic leukemia, or ALL.

B-cell ALL is a rapidly growing cancer that occurs when the bone marrow makes too many B-cell lymphocytes, a type of white blood cell. Almost 6,000 people in the United States are likely to be diagnosed with the disease this year, and more than 1,400 are projected to die from it, according to estimates from the U.S. National Cancer Institute.

“For adult patients with B-cell ALL whose cancer has not responded to initial treatment or has returned after treatment, life expectancy is typically low,” Dr. Richard Pazdur, director of the FDA’s Oncology Center of Excellence, said in an agency news release. “These patients have few treatments available and today’s approval provides a new, targeted treatment option.”

Besponsa was evaluated in clinical studies involving 326 people with relapsed or refractory B-cell ALL who had received one or two prior treatments with other medication. More than 35 percent of people evaluated achieved complete remission for about eight months after taking Besponsa, compared with about 17 percent of those who took a different chemotherapy drug.

Approval was granted to Pfizer, based in New York City.

To learn more, visit the FDA.

Related Topics:BesponsaFDAHealthNew treatment for blood cancer
Up Next