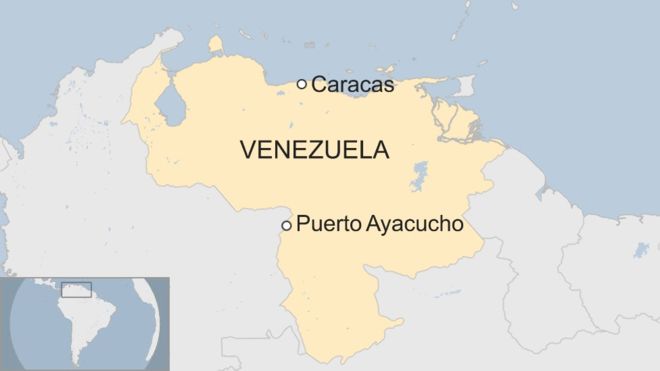 At least 37 people have been killed in a prison riot in southern Venezuela, prosecutors say.

Special interior ministry forces were sent in to regain control of the jail in Puerto Ayacucho, the capital of Amazonas state.

Prosecutors said 14 officials were wounded in the violence.

Two prison-monitoring groups, A Window to Freedom and the Venezuelan Prisons Observatory, said the 37 dead were all inmates.

The prison was holding 105 inmates at the time of the riot.

Many Venezuelan prisons are understaffed and are in effect run by gangs of inmates.