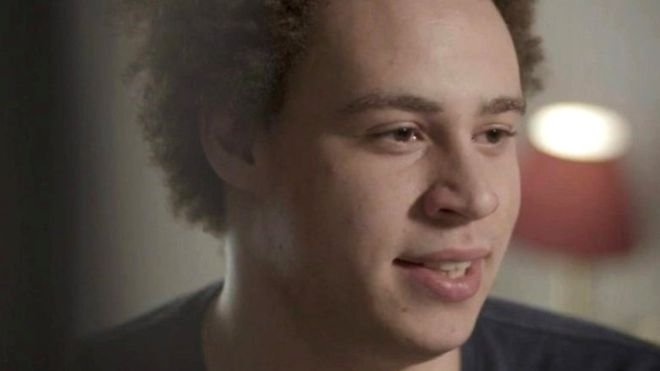 A British cyber-security researcher has pleaded “not guilty” to charges of creating and selling malware that snooped on victims’ banking logins.

A trial has now been scheduled for October.

He shot to fame after helping to stall the WannaCry ransomware cyber-attack that struck the NHS and affected many other organisations around the world in May.

Mr Hutchins was arrested by the FBI on 2 August.

The Milwaukee court has granted the cyber-security researcher permission to work and use the internet again, though he will not be allowed access to the server he used to stop WannaCry spreading.

He must surrender his passport and will be tracked in the US via GPS during his release.

A second defendant, who has not yet been named, was also included in the federal indictment against Mr Hutchins.

“Marcus Hutchins is a brilliant young man and a hero,” said Marcia Hoffman, one of his lawyers, who was speaking outside the court after the hearing.

“He is going to vigorously defend himself against these charges and when the evidence comes to light we are confident that he will be fully vindicated.”

Brian Klein, a second lawyer, added: “We are very pleased today that the court modified his terms, allowing him to return to his important work.”

The cyber-security researcher is from Ilfracombe, Devon and works for LA-based firm Kryptos Logic.

He was granted bail on 5 August after $30,000 was raised by friends and family.