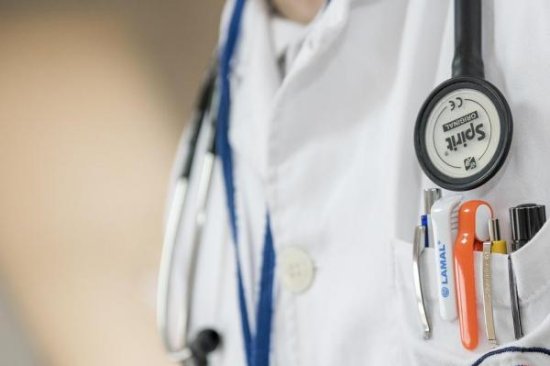 Two patients at the DENT Neurologic Institute near Buffalo, N.Y., will be the first in the nation to receive the newest drug to treat ALS in more than 20 years.

In May, the U.S. Food and Drug Administration approved the drug Radicava, or edaravone, to treat patients with ALS.

ALS is fatal, with most patients dying three to five years after the first symptoms appear, often from respiratory failure.

Radicava, the first new drug for ALS treatment to be introduced in more than 20 years, is designed to help control excessive oxidative stress in the body, which occurs at a higher rate in ALS patients. In Phase 3 clinical trials it was found to slow the progression of ALS by 33 percent.

The FDA approved the drug based on results from a Phase 3 clinical trial in Japan. ALS patients were reported to experience significantly lower rates of decline in physical function after taking the drug.

DENT has one of the largest ALS treatment centers in the United States, and the pharmaceutical company that manufactures Radicava, MT Pharma America, Inc., worked with doctors to bring the drug to their patients. The DENT Neurologic Institute’s Infusion Center will administer the drug to the two ALS patients.

“When it comes to treatment, we have had very little to offer,” Dr. Thomas Holmlund, of DENT, told WGRZ-TV. “So this was a relief to say we have this drug. We don’t know how well it works, we know it does something, but we don’t how much. So to tell [our patients] this… it was wonderful.”