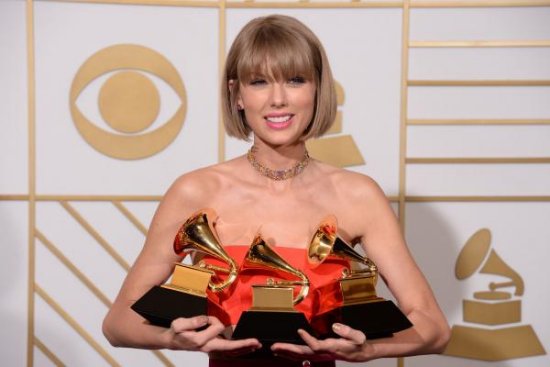 People magazine said Swift was visibly emotional when the Denver judge tossed out the civil case Friday, citing his belief that David Mueller offered insufficient evidence to prove Swift personally got him fired from his job. He was seeking $3 million in damages.

“I couldn’t be more proud to represent somebody like Taylor Swift who’s willing to step up in a situation like this,” The Hollywood Reporter reported attorney Douglas Baldridge said outside court.

Mueller accused the singer of destroying his career by telling his bosses at KYGO he groped her during a photo opportunity in 2013. Swift testified this week the disc jockey reached under her skirt and “stayed attached to my bare ass-cheek as I lurched away from him.”